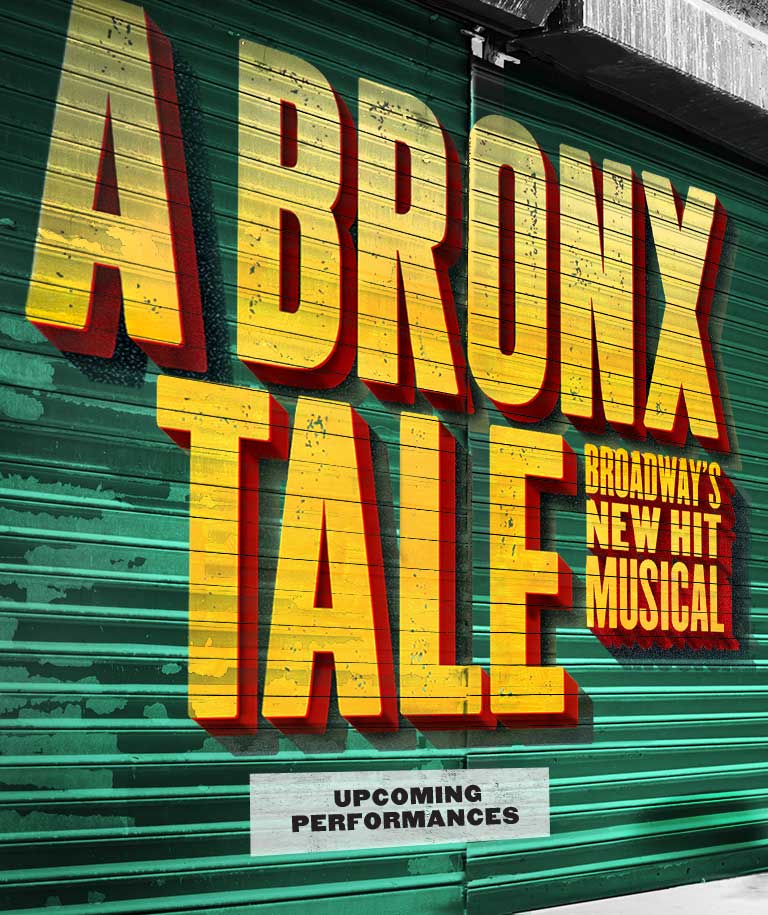 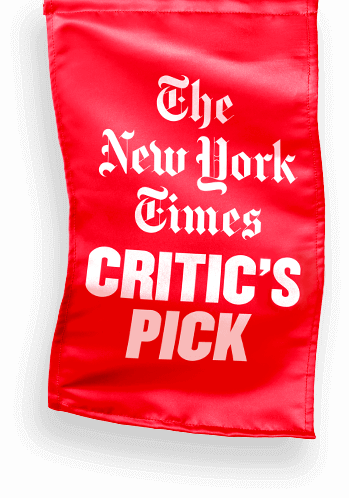 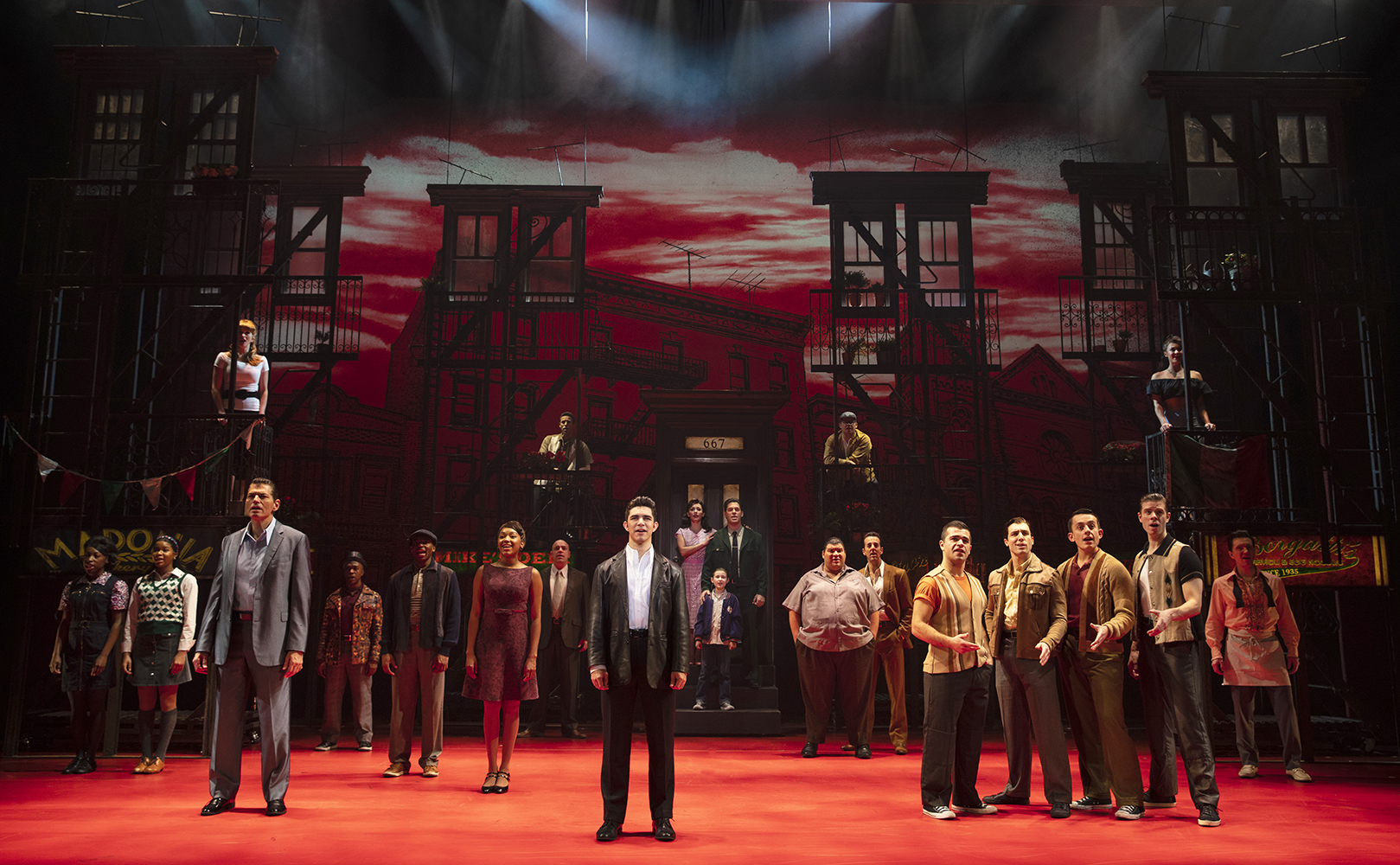 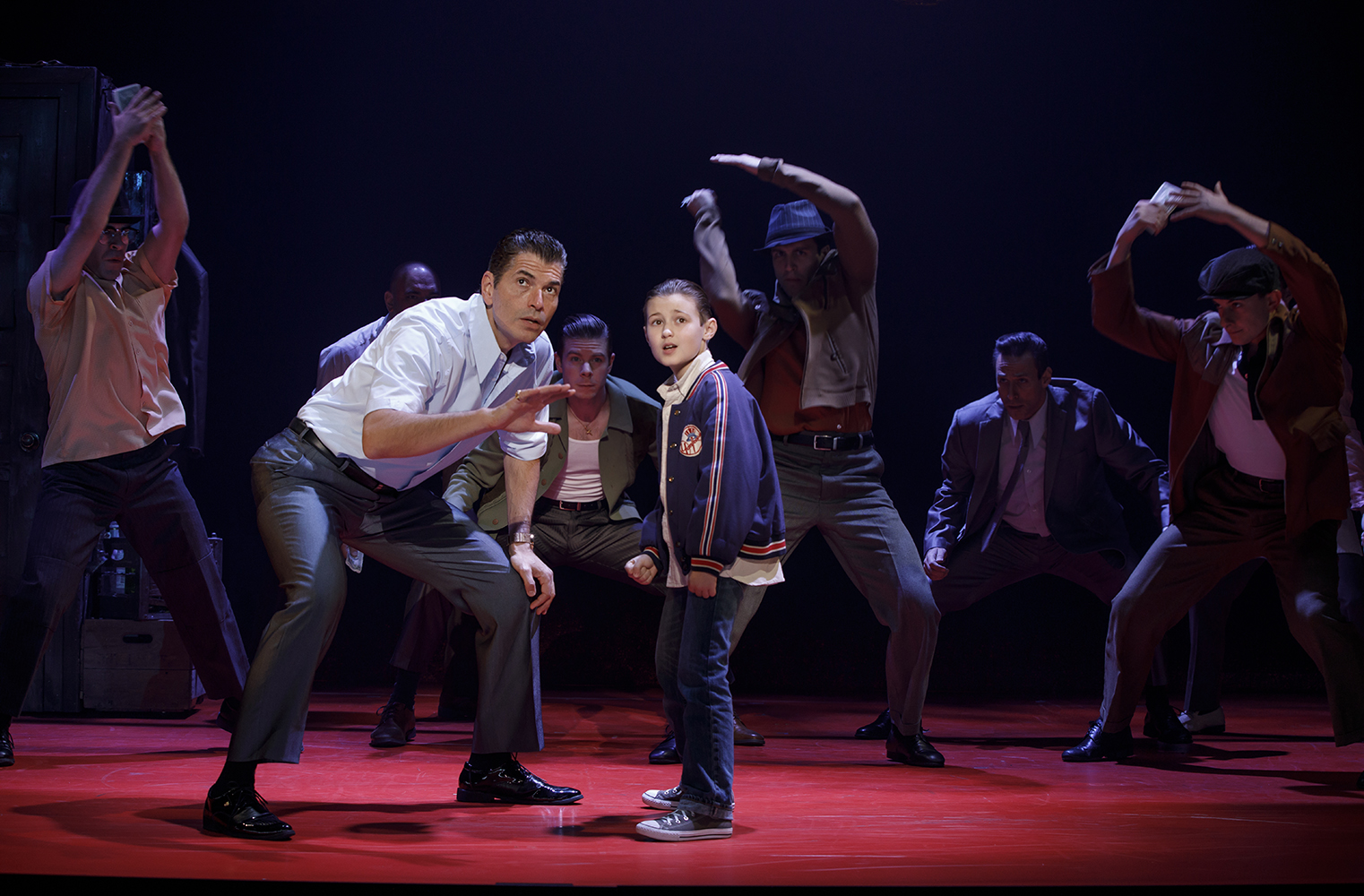 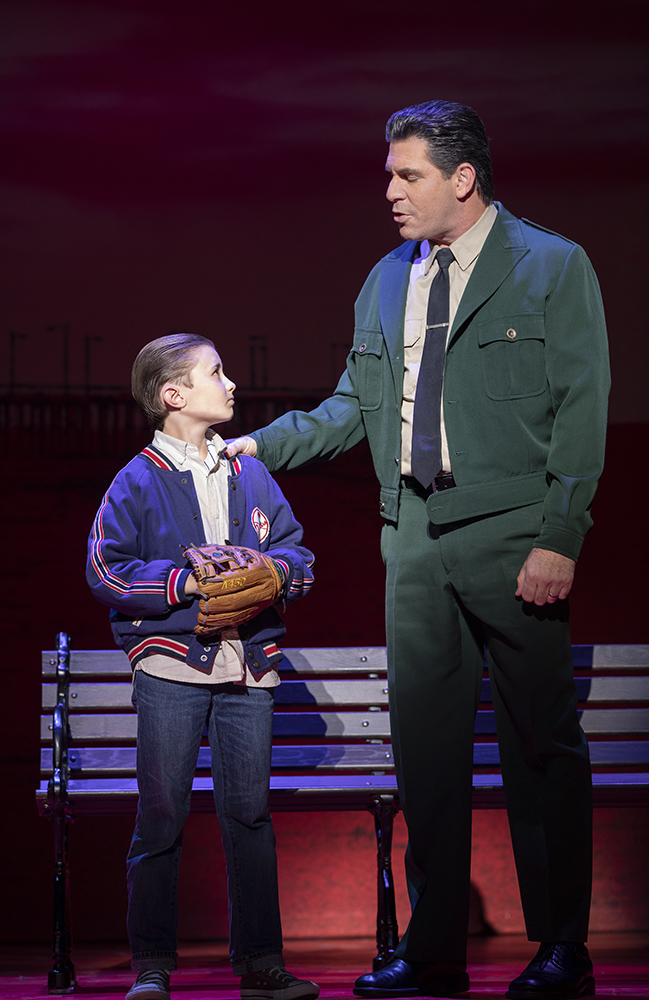 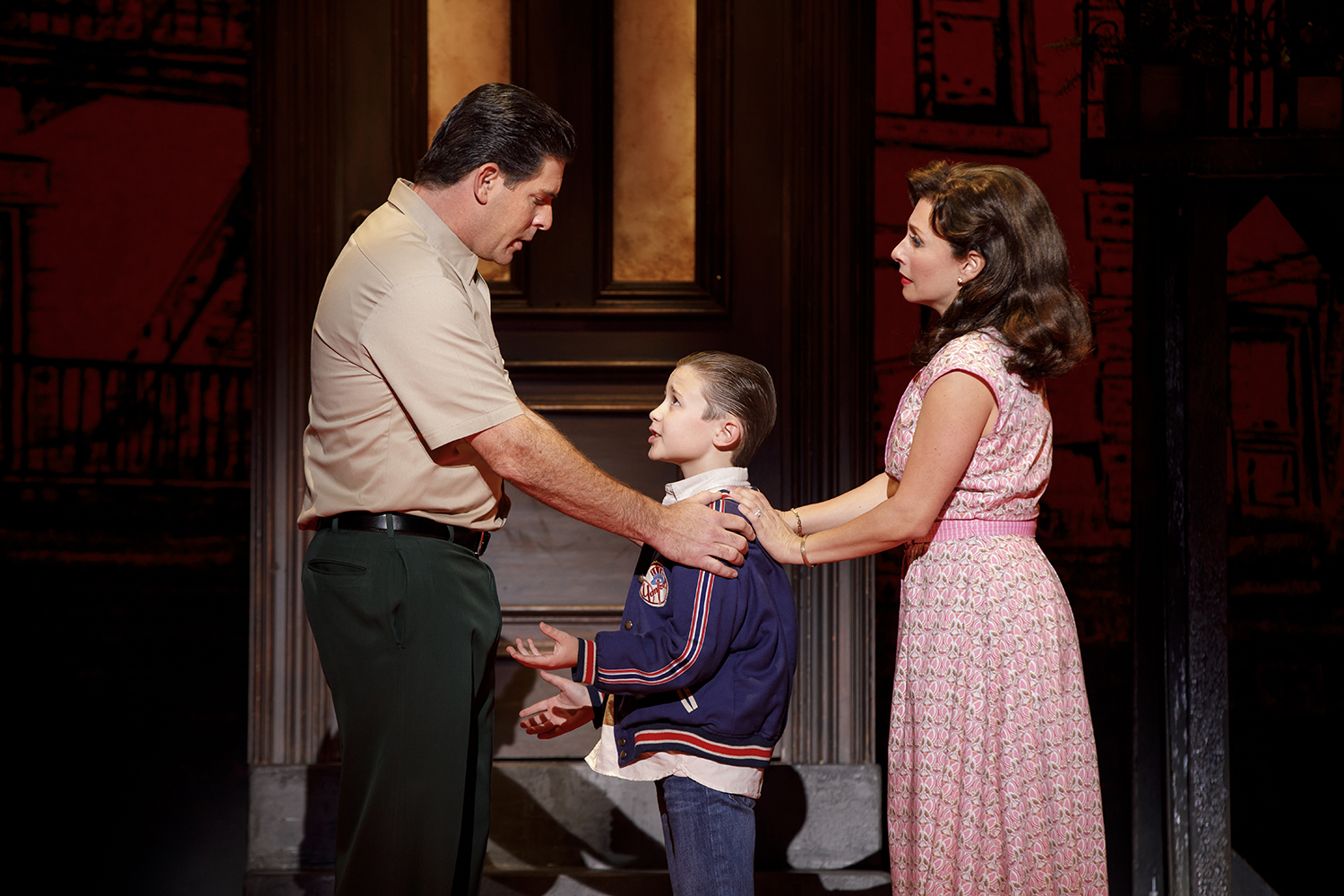 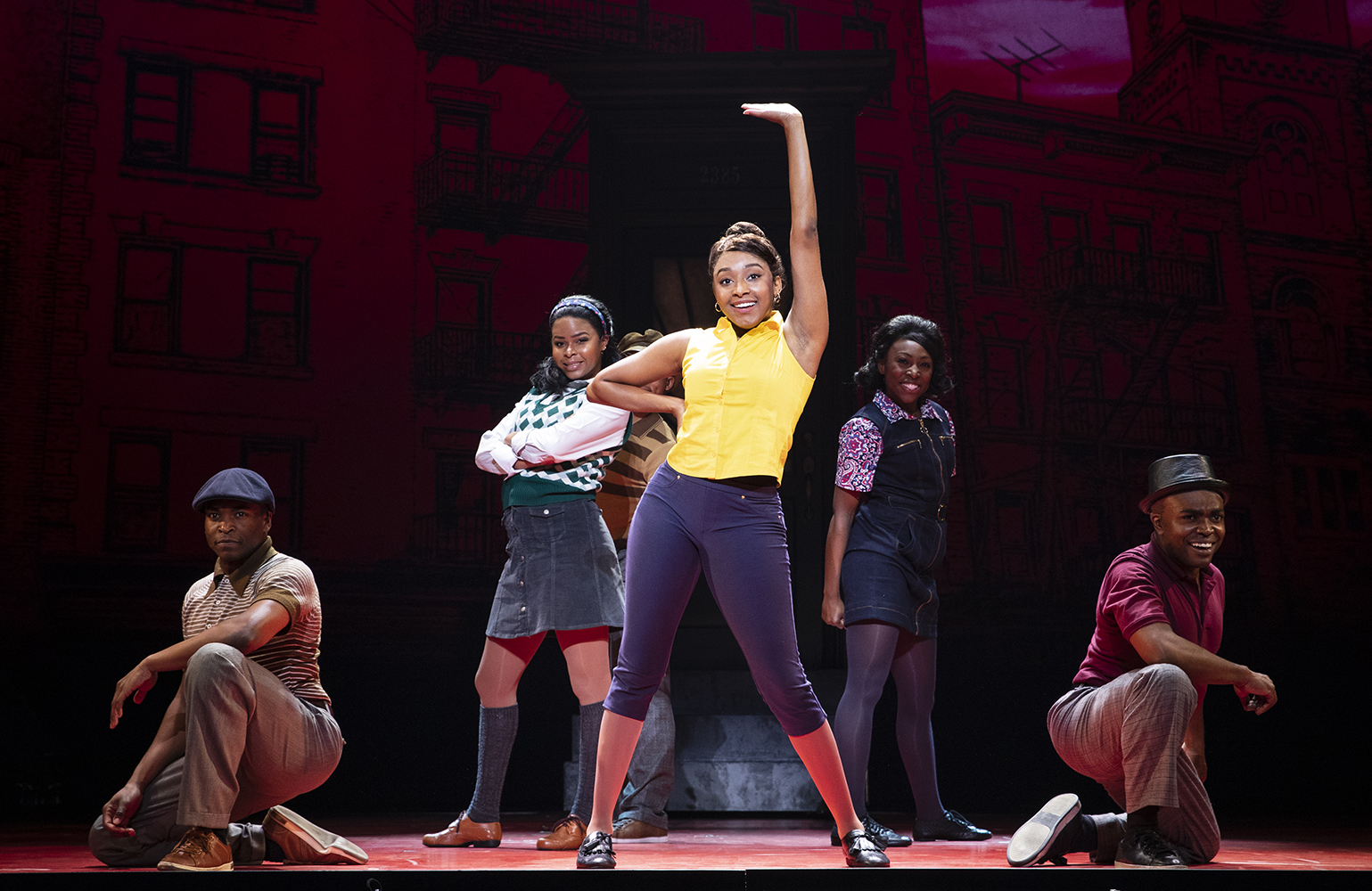 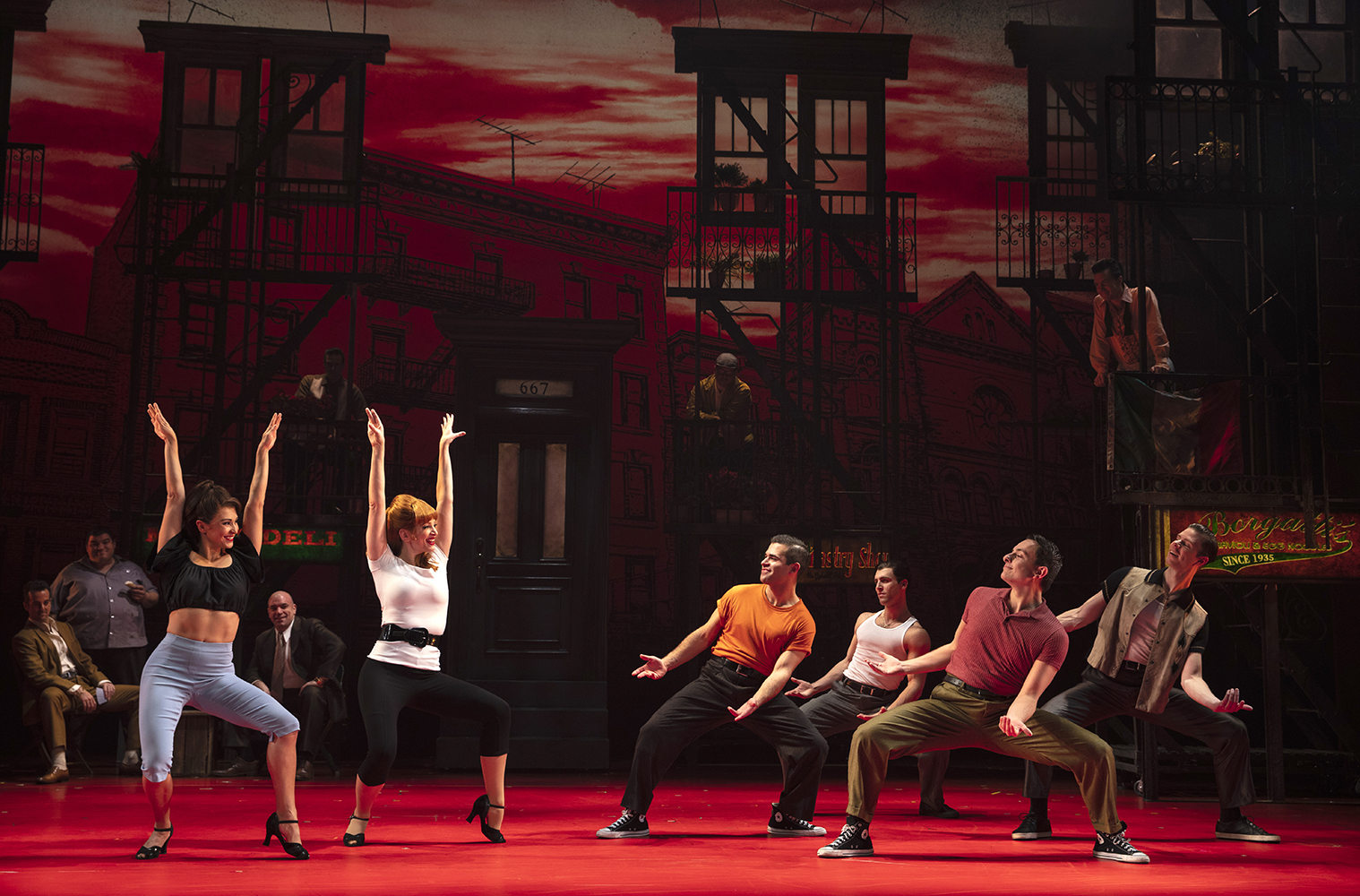 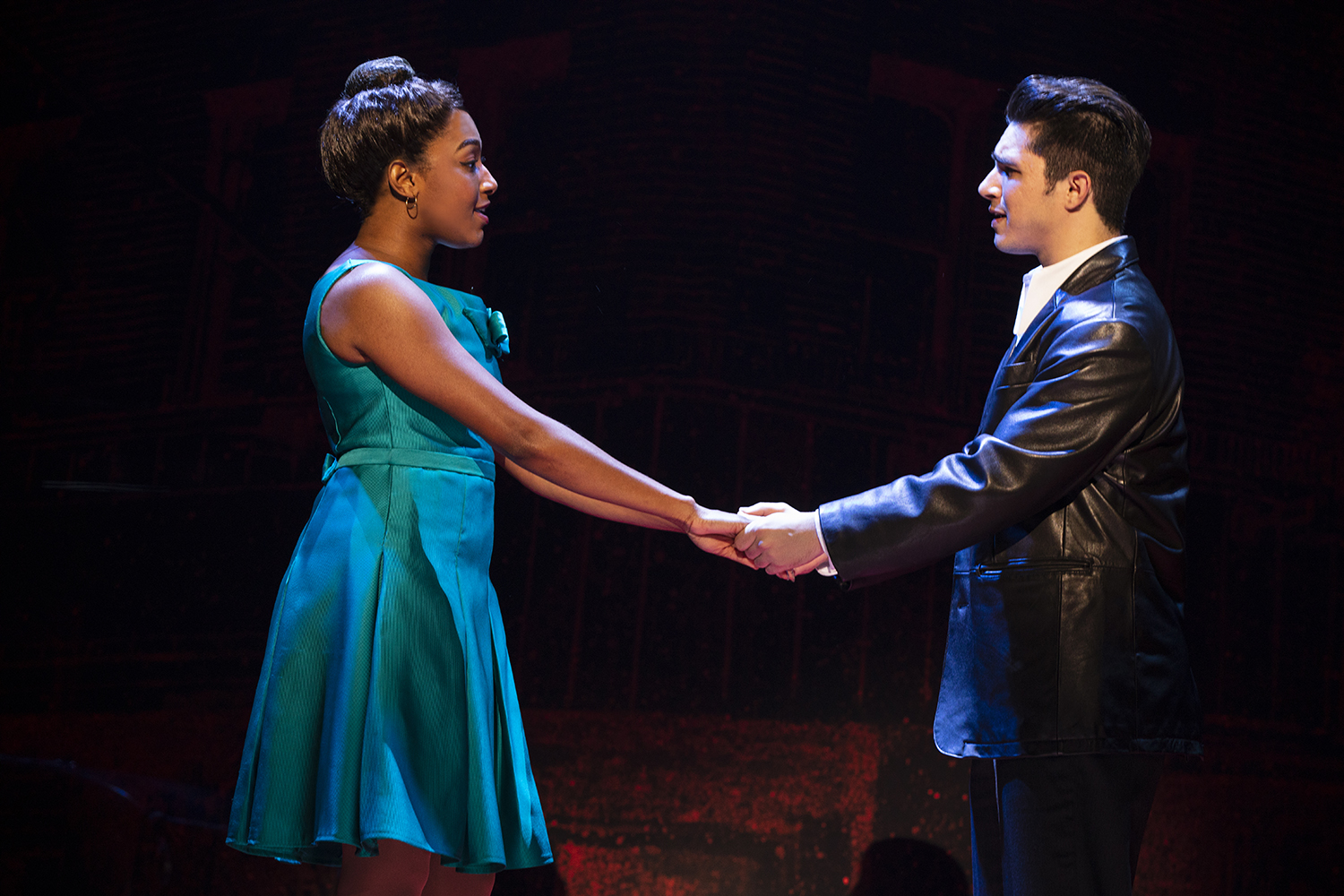 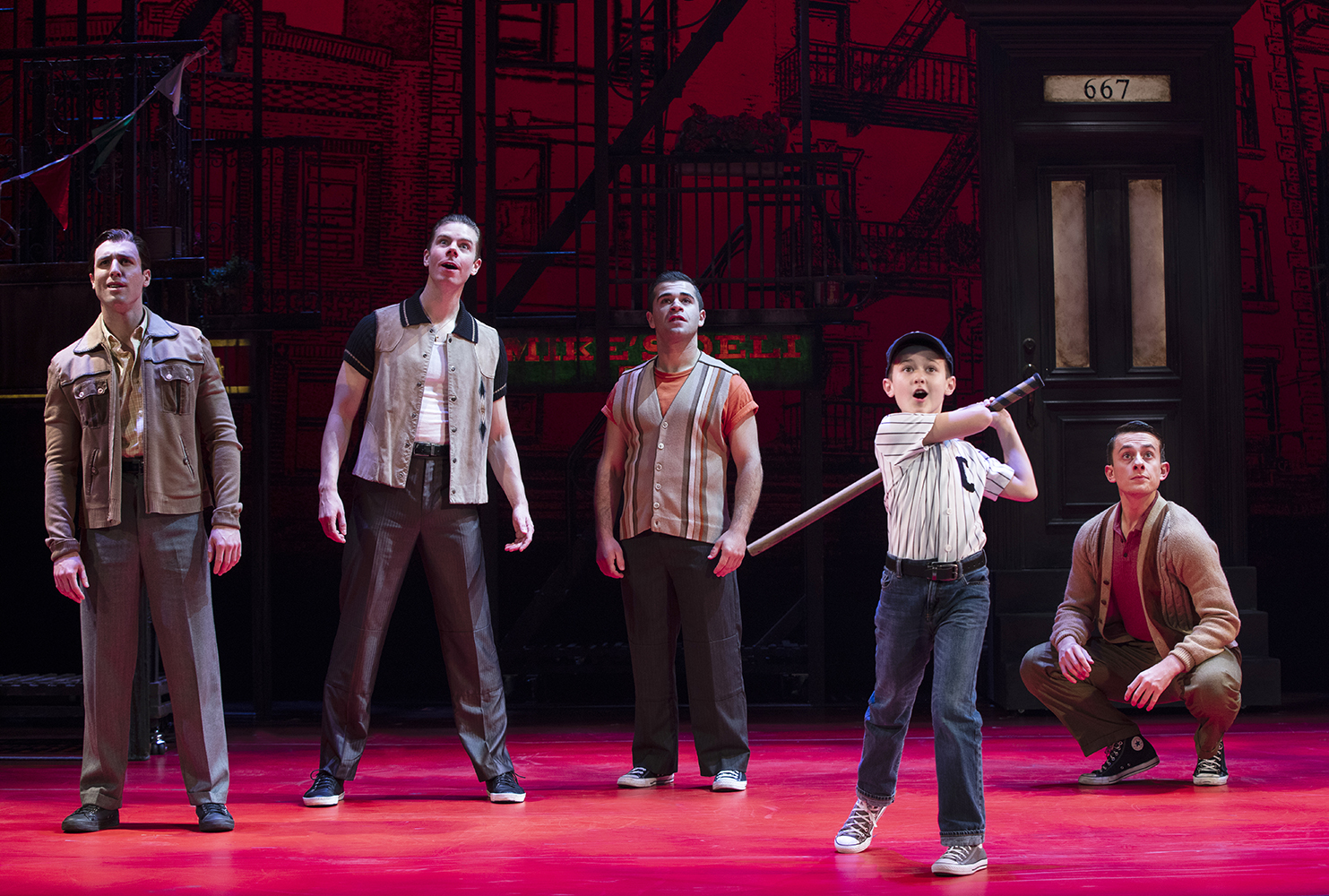 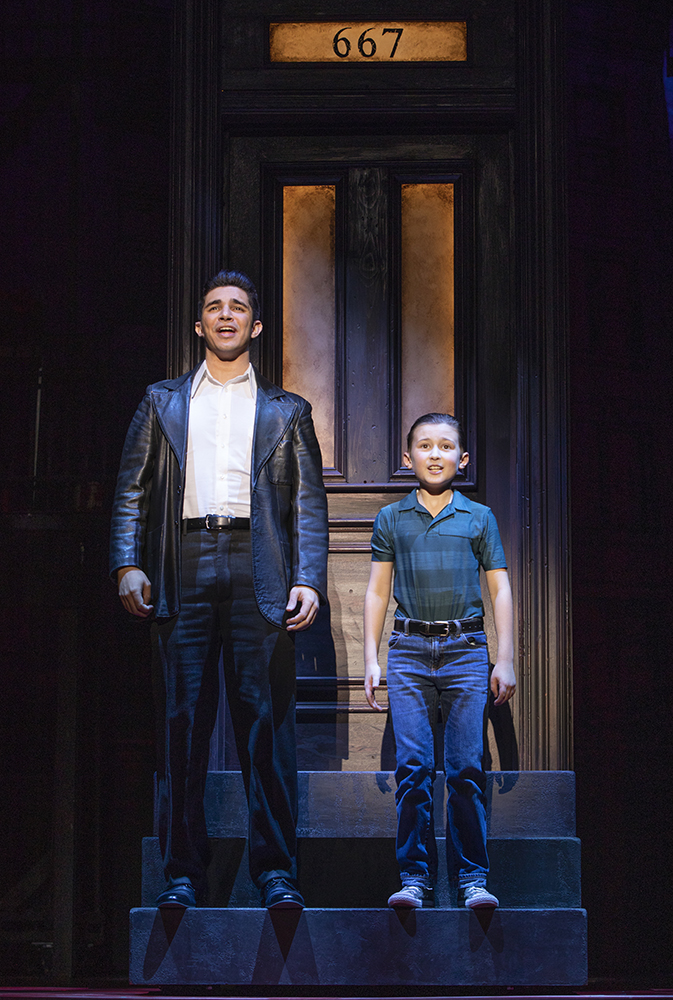 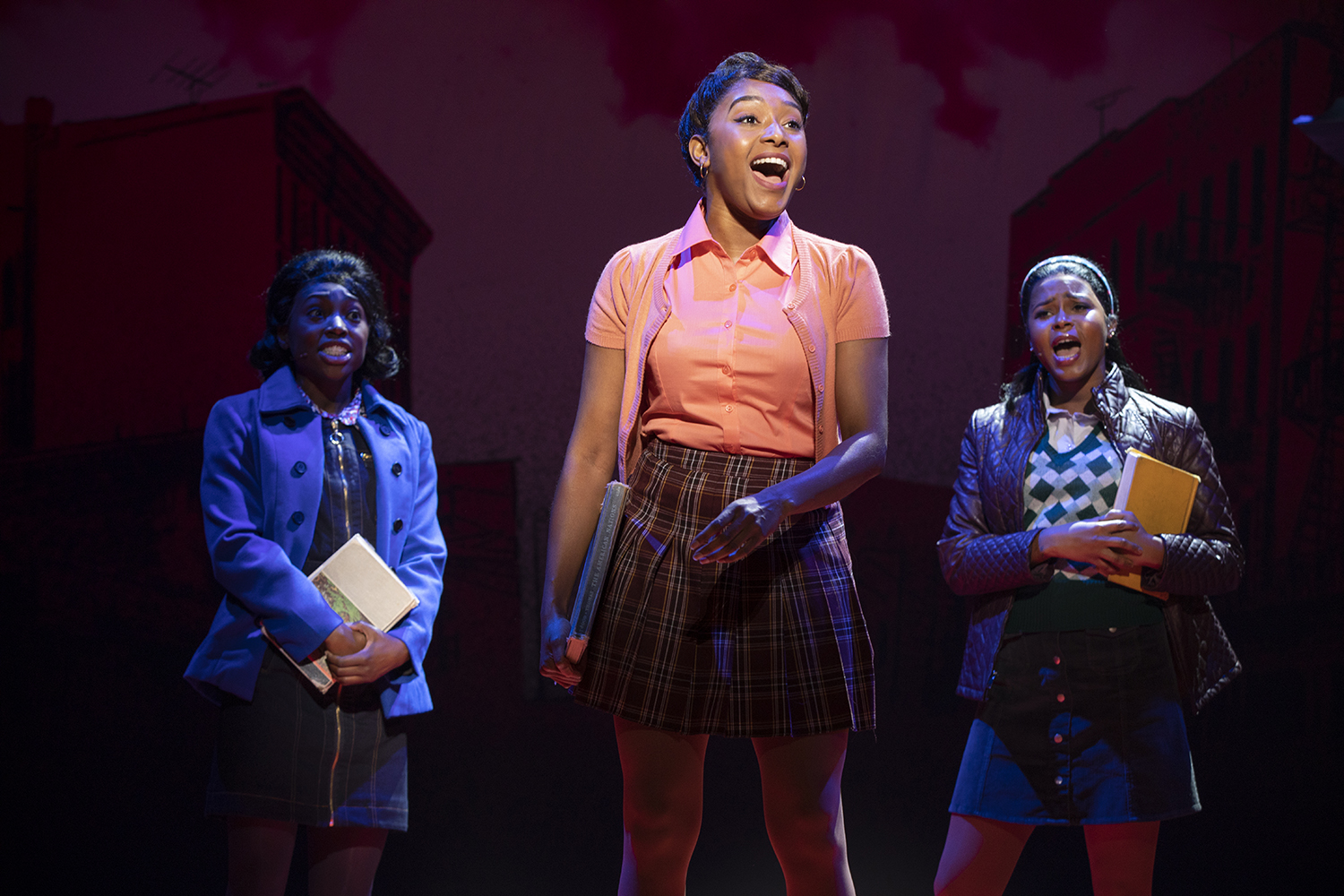 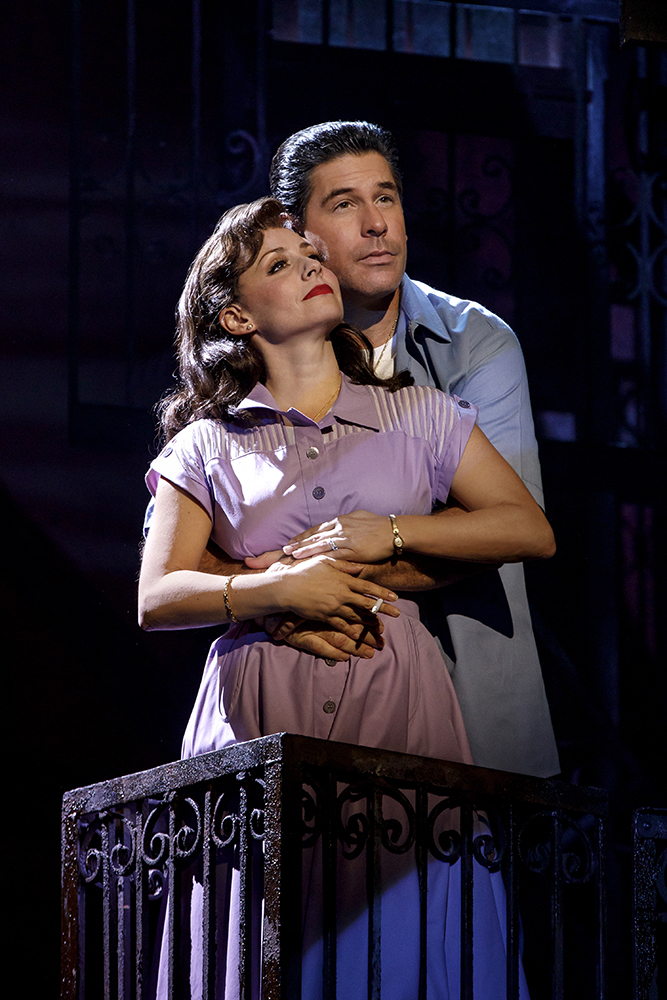 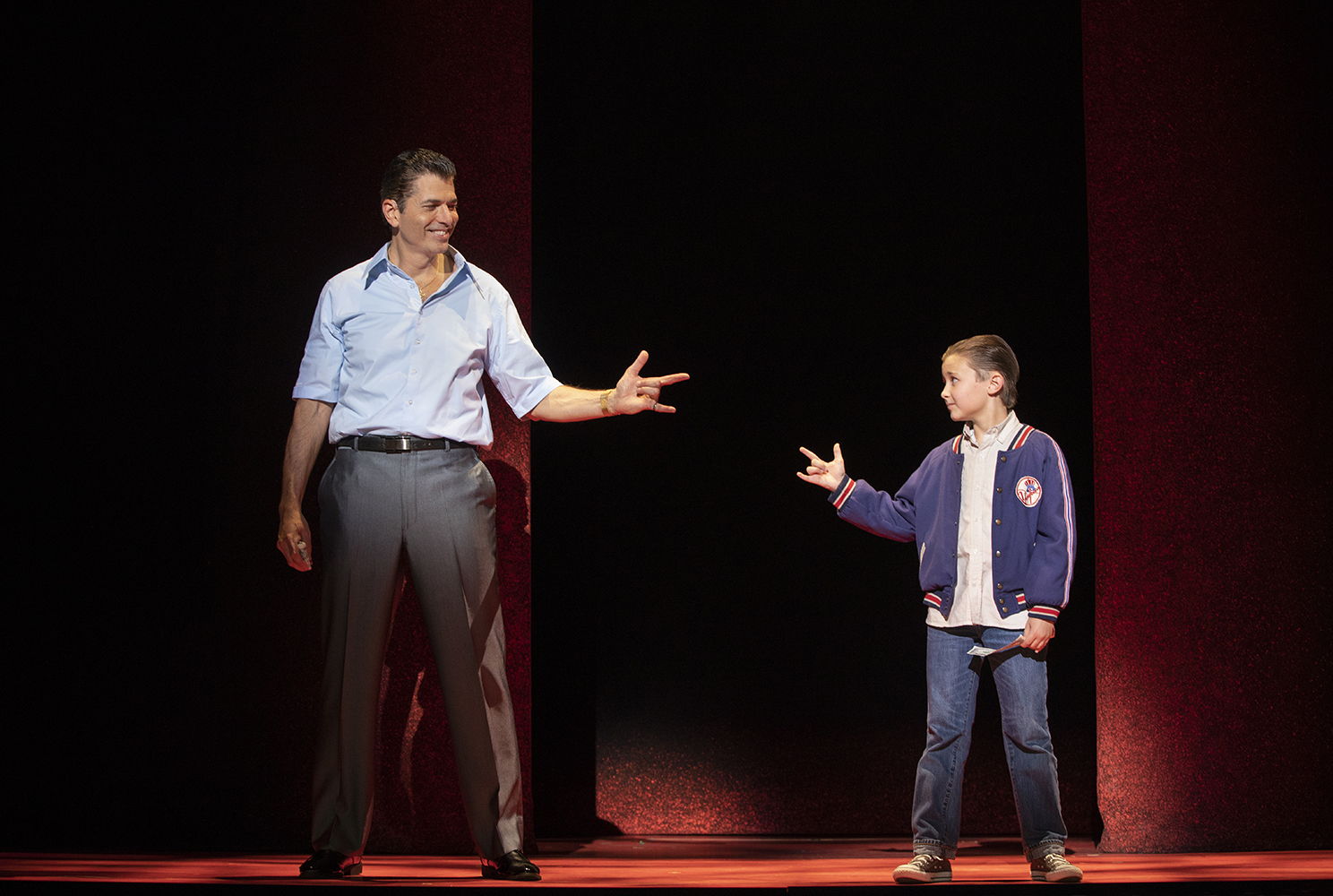 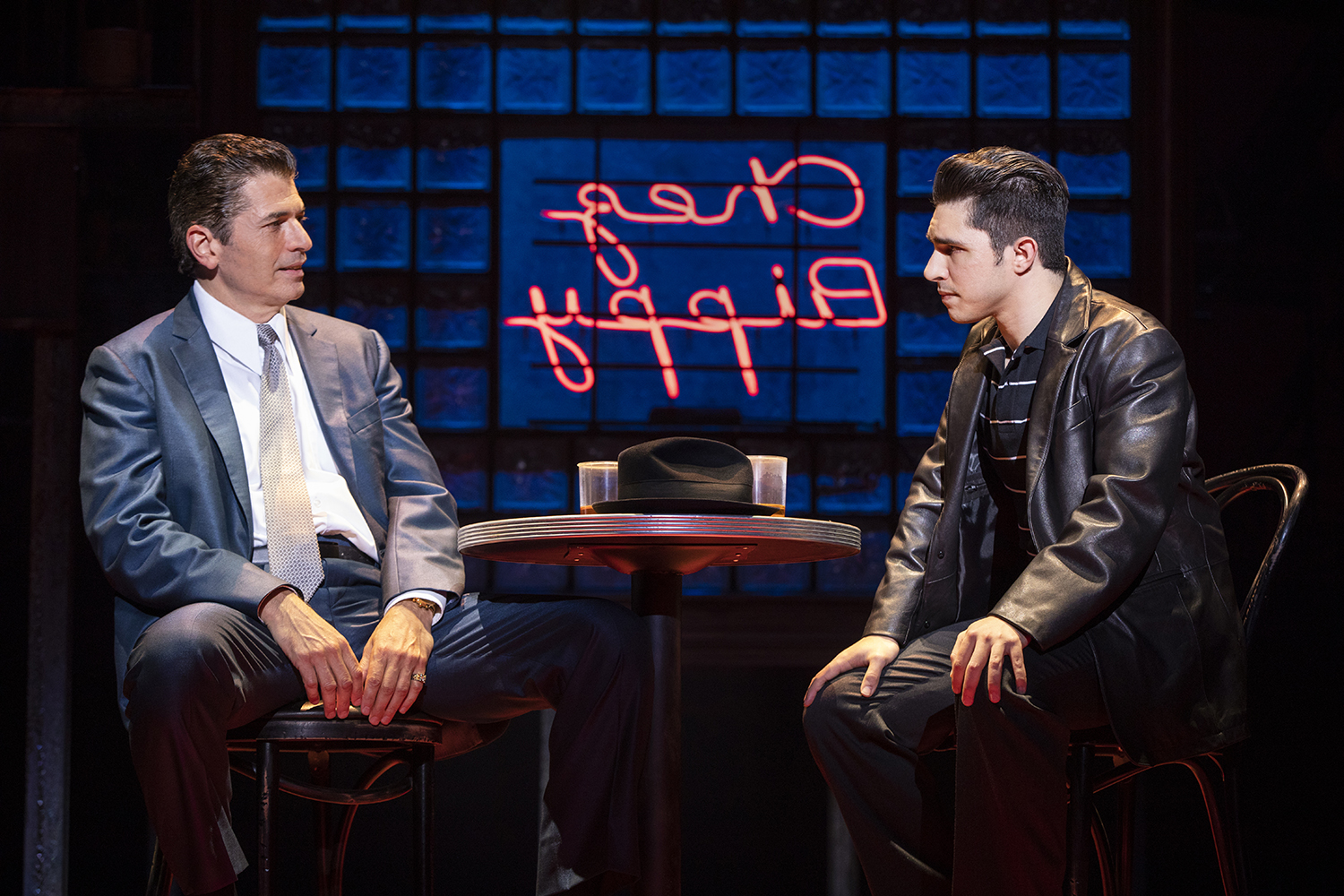 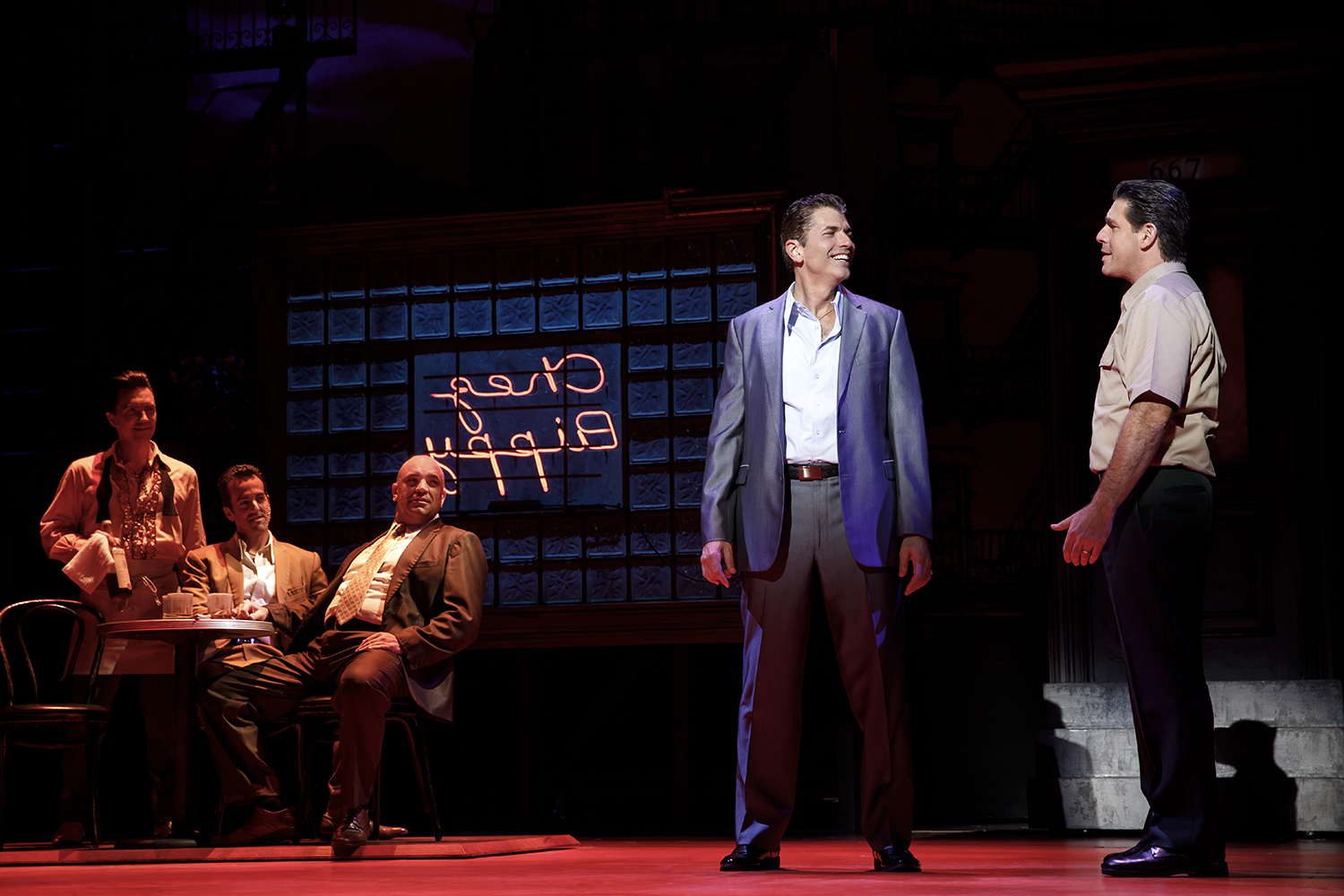 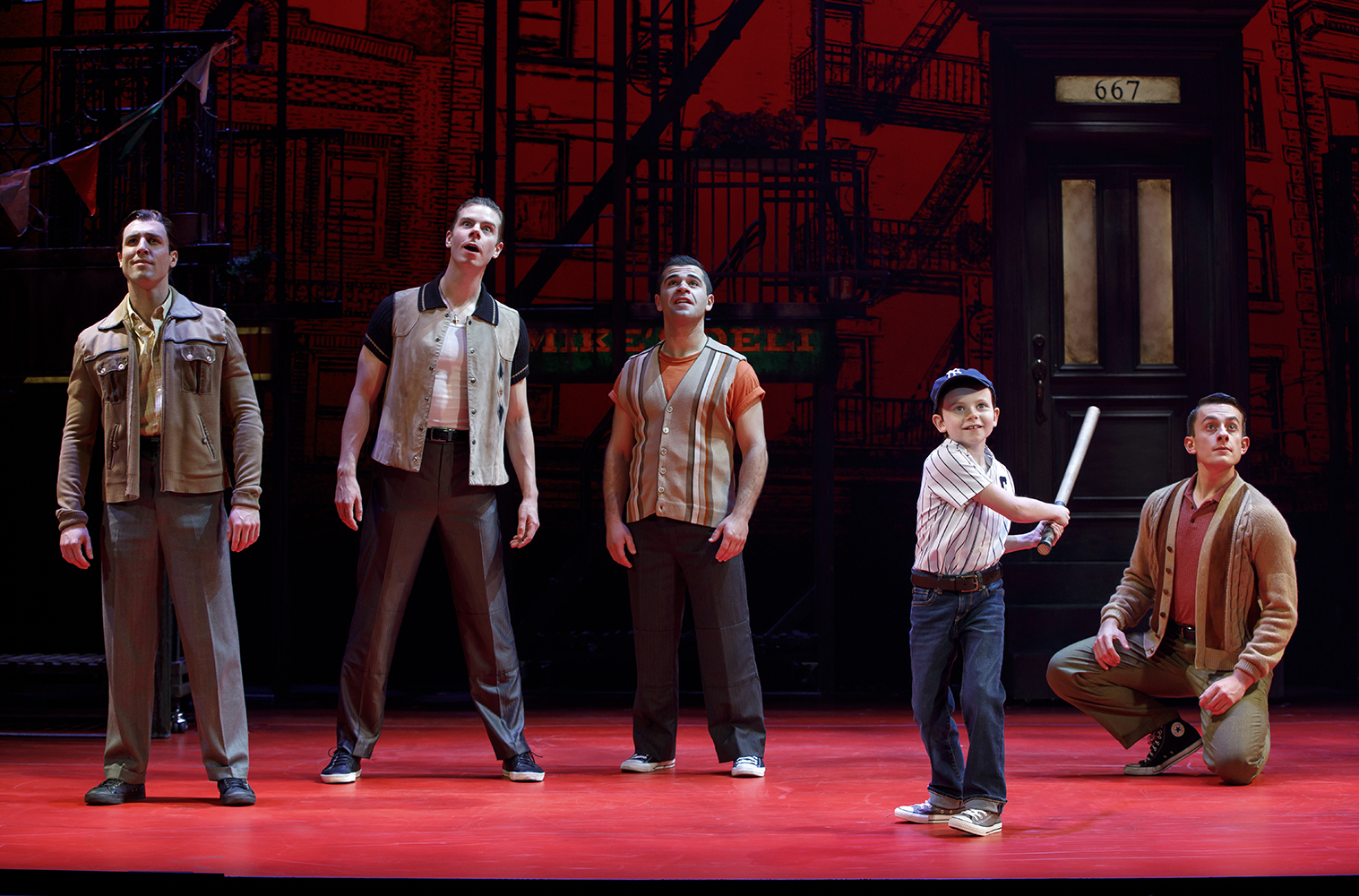 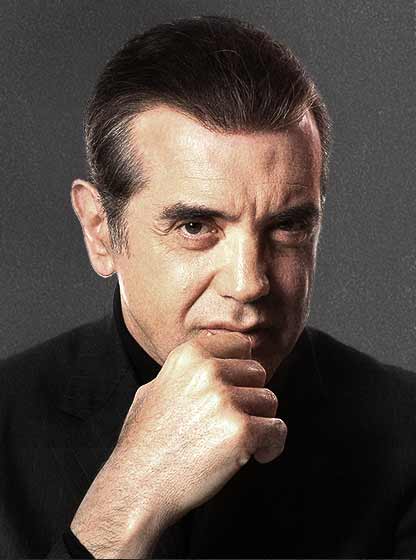 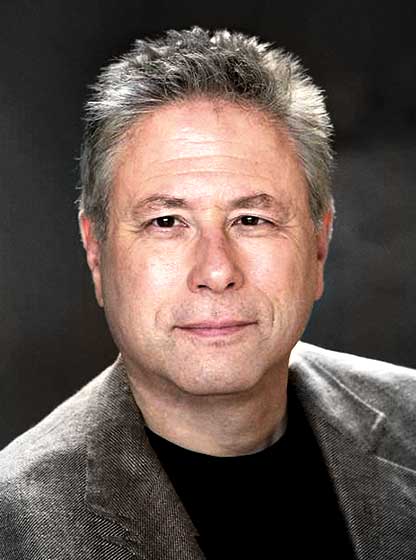 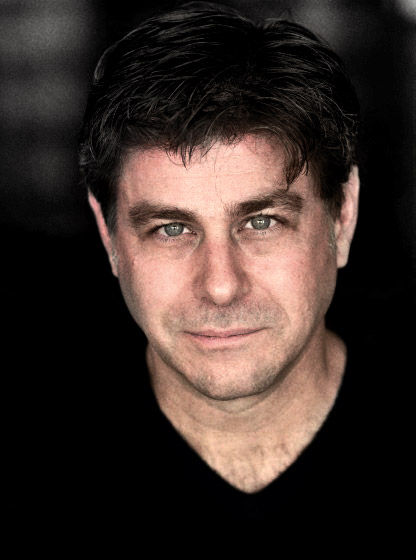 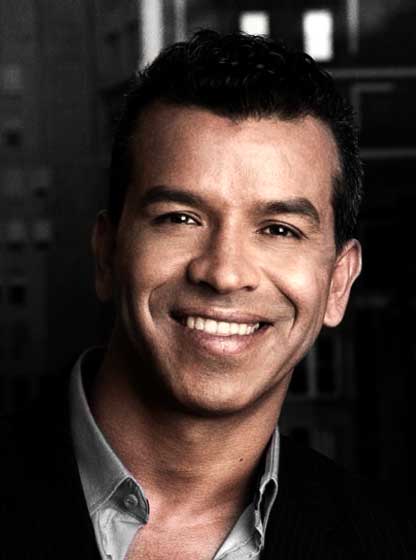 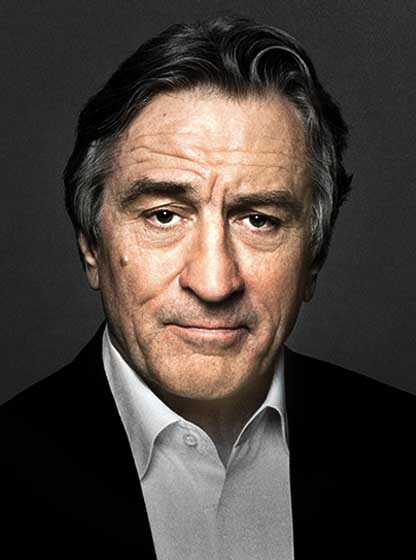 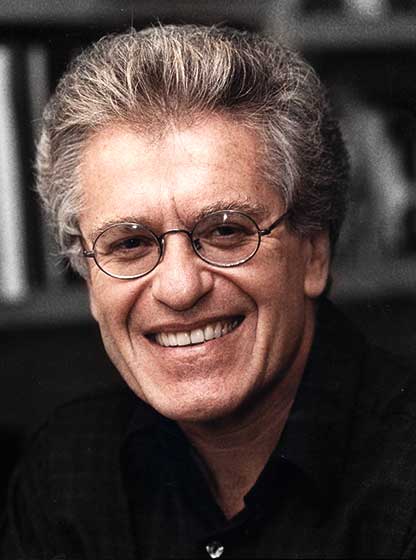 Chazz wrote and performed his one-man show, A Bronx Tale, for the first time in 1989 before moving it Off Broadway. Mr. Palminteri went on to write the screenplay and co-star in the screen adaptation of A Bronx Tale alongside Robert De Niro. Mr. Palminteri has more than 55 movies to his credit as an actor, writer and director, including The Usual Suspects, Bullets Over Broadway (Academy Award® nomination), Analyze This, Hurlyburly, Mullholland Falls, Faithful (also written by Mr. Palminteri), A Guide to Recognizing Your Saints, Yonkers Joe, Jolene and most recently Legend starring Tom Hardy. Mr. Palminteri had a recurring role on the hit show Modern Family and has starred in Blue Bloods. Mr. Palminteri directed the HBO series Oz (episode “Unnatural Disasters”), Showtime’s Women vs Men, and the feature film Noel starring Susan Sarandon, Paul Walker and Robin Williams.

Glenn is a three-time Tony nominee for the international hit musicals The Little Mermaid, Sister Act and School of Rock, and a co-creator of Disney’s worldwide smash Tangled (Grammy winner, Oscar and Golden Globe noms.). With frequent collaborator Alan Menken, he wrote all the songs for both seasons of ABC-TV’s cult- favorite “Galavant” (Emmy nominee), and the Disney Chanel’s “Tangled: The Series”, as well as Seth Rogen’s animated comedy Sausage Party, Disney’s Home on the Range and Broadway’s Leap of Faith. In the West End, Glenn provided book and lyrics for Andrew Lloyd Webber’s Love Never Dies. Other work includes the critically acclaimed revue Newyorkers at MTC, and most recently the book for Beatsville at Asolo Rep, with a score by composer/lyricist/wife Wendy Wilf. Twitter: @SlaterLyrics

Robert De Niro is considered one of the greatest American actors of all time, and has produced, directed and starred in many iconic films. Mr. De Niro won the 1974 Academy Award® for Best Supporting Actor for his role in The Godfather: Part II and the 1980 Academy Award for Best Actor for his role in Raging Bull. Mr. De Niro received Academy Award nominations for Taxi Driver, The Deer Hunter, Awakenings, Cape Fear and Silver Linings Playbook. Mr. De Niro is a four-time New York Film Critics Circle Award winner for his work on Taxi Driver, Raging Bull, Goodfellas and Awakenings. In addition to winning the 1981 Golden Globe Award® for his work on Raging Bull and winning the 2011 Cecil B. DeMille Award, Mr. De Niro was nominated for a total of seven Golden Globe Awards. Mr. De Niro was nominated for six British Academy of Film and Television Arts Awards. Mr. De Niro starred in many other films including Mean Streets, Bang the Drum, Analyze That, Meet the Fockers and more. Mr. De Niro made his Broadway debut in the 1986 play Cuba & His Teddy Bear. Mr. De Niro founded his own production company, Tribeca Film Center, and made his film directorial debut in 1993 with A Bronx Tale.

Jerry Zaks is currently represented on Broadway by Hello, Dolly! and Meteor Shower. Mr. Zaks has directed more than 30 productions in New York. He has received four Tony Awards and been nominated eight times. He has also received four Drama Desk Awards, two Outer Critics Circle Awards, and an Obie Award.  His credits include Shows for Days, Sister Act, The Addams Family, Guys and Dolls, Six Degrees of Separation, Lend Me a Tenor, The House of Blue Leaves, The Front Page, A Funny Thing…Forum, Smokey Joe’s Café, Anything Goes, La Cage aux Folles, Little Shop of Horrors, The Man Who Came to Dinner, The Foreigner, A Bronx Tale, Laughter on the 23rd Floor, and the original production of Assassins. He began his career directing the extraordinary plays of Christopher Durang including Sister Mary Ignatius…, Beyond Therapy, Baby with the Bath Water, and The Marriage of Bette and Boo. He directed the award-winning film Marvin’s Room, starring Meryl Streep and Diane Keaton and Who Do You Love, which was featured in the Toronto Film Festival. Mr. Zaks is a founding member, and serves on the board, of the Ensemble Studio Theater. He graduated from Dartmouth in 1967, received an MFA from Smith College in 1969, and was awarded an honorary Doctorate of Fine Arts from Dartmouth in 1999. Zaks received the SDC’s George Abbott Award for Lifetime Achievement in the Theatre and is a 2013 inductee to the Theatre Hall of Fame.

The show runs 2 hours, including one 15-minute intermission.

While Chazz Palminteri and Robert De Niro do not perform in the show, their amazing work can be seen every night on stage—Mr. Palminteri wrote the book and Mr. De Niro co-directed the production alongside Jerry Zaks.

Yes, this is a great show for families—recommended for ages 12+ due to strong language and gun shot effects.

Yes, the Original Broadway Cast Recording is available for download/purchase on iTunes, Amazon and Ghostlight.